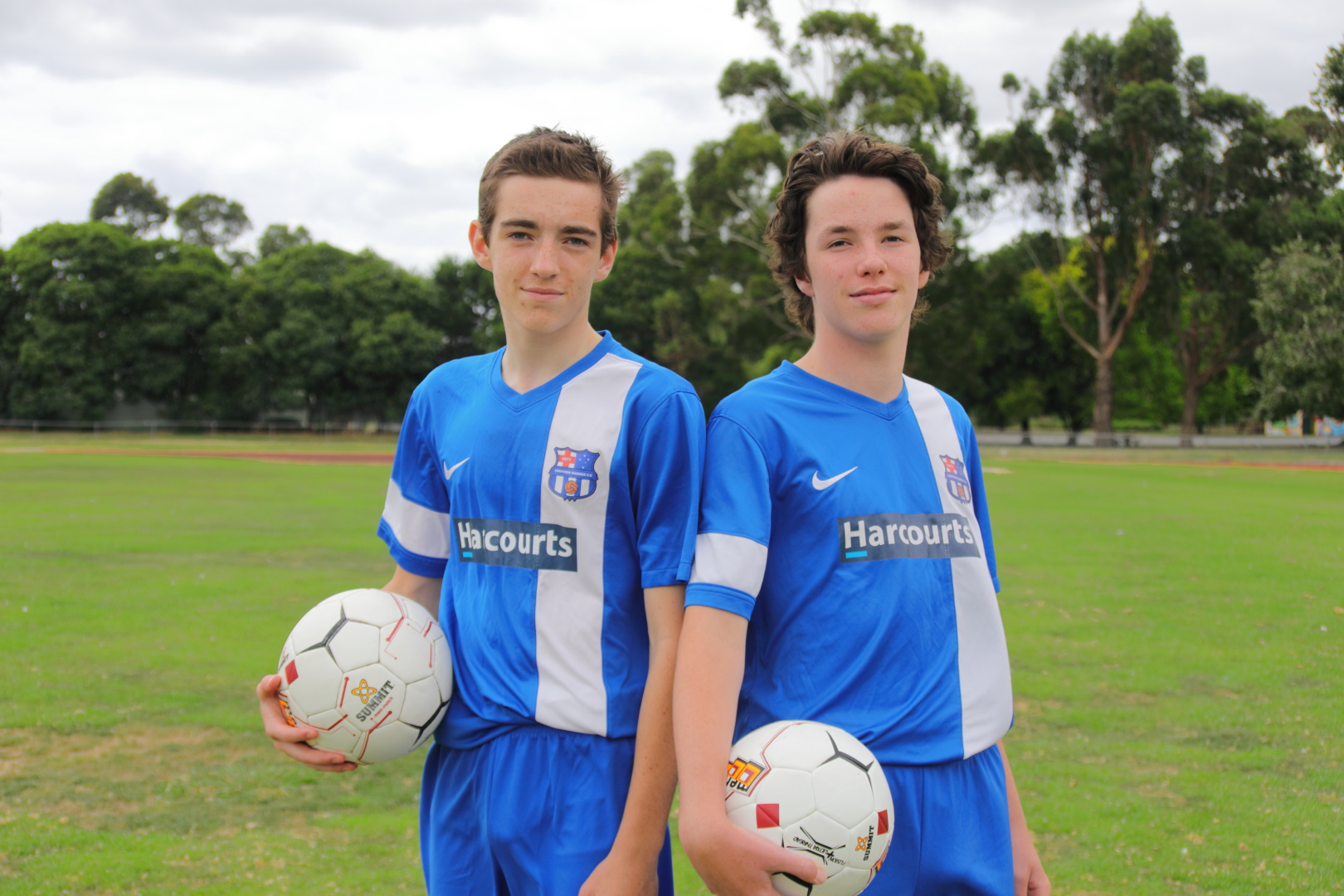 Everyone at the club is excited to see the Juniors back at CRFC.  Teams across a range of different age groups are offered training to prepare for entry into this year's league competitions. Teams in Junior leagues aim to improve participation in the community, discipline and fitness.  Our past association with the Victorian Churches Football League encourage appropriate behavior on and off the sporting field.  Our club ethos aligns with these values, developing our young individuals to become leaders in the community. Please contact us to learn about the training sessions we are currently offering those entering the junior competitions. The club is also seeking individuals looking for leadership opportunities including coaching roles.  Please contact us to express your interest. 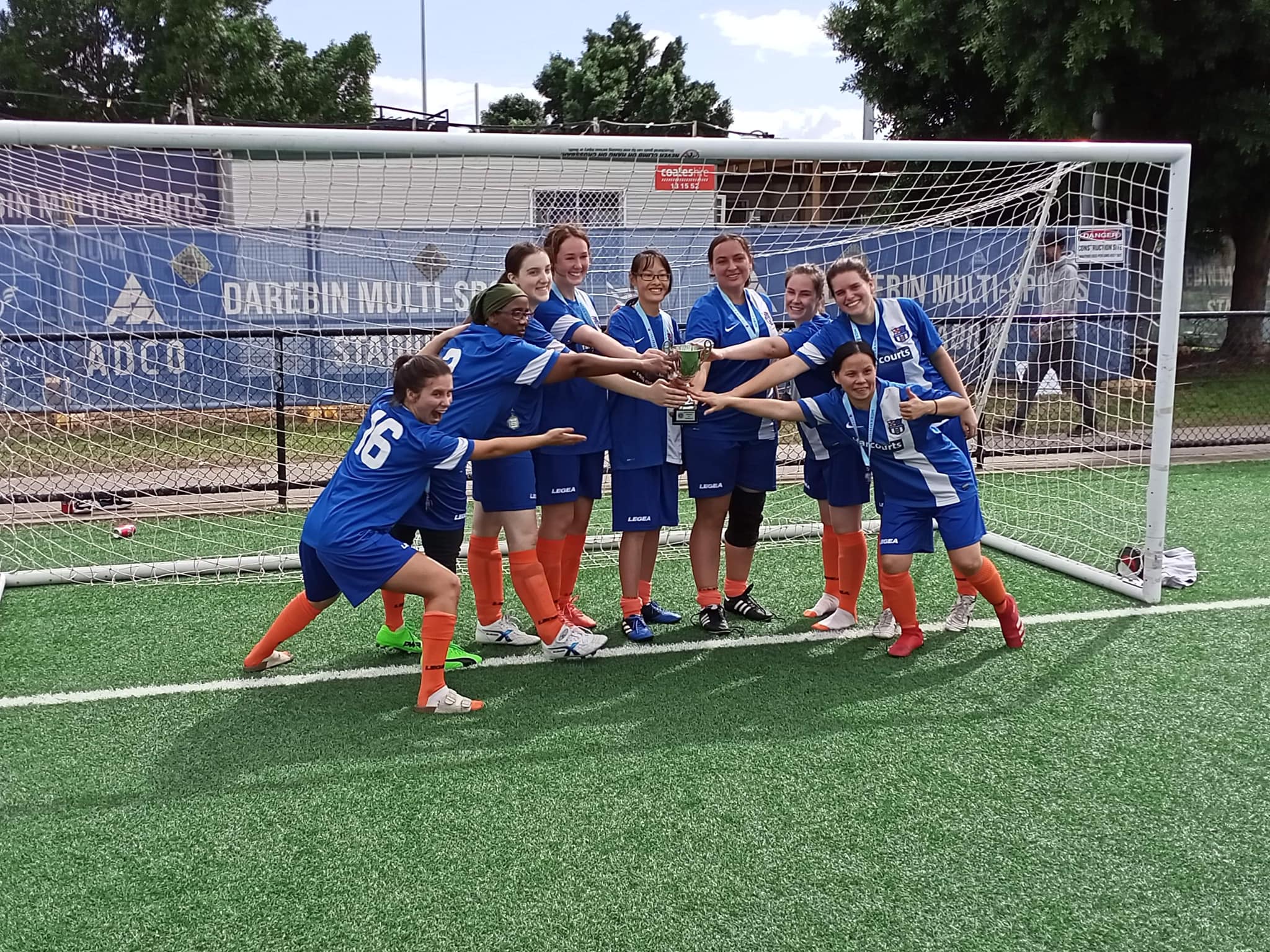 We welcome women to join our ladies team for another season in 2022.  This growing competition demonstrates the expanding interest in the sport amongst females, looking to increase their fitness and challenge themselves. Croydon Ranges Football Club is proud of their history supporting women in sport.  We are currently accepting advance registrations for the 2022 season. We are also looking for female leaders with an interest to join the club coaching team.  By joining the coaching team, you'll be learning new skills and confidence to train our club's future to even greater success. 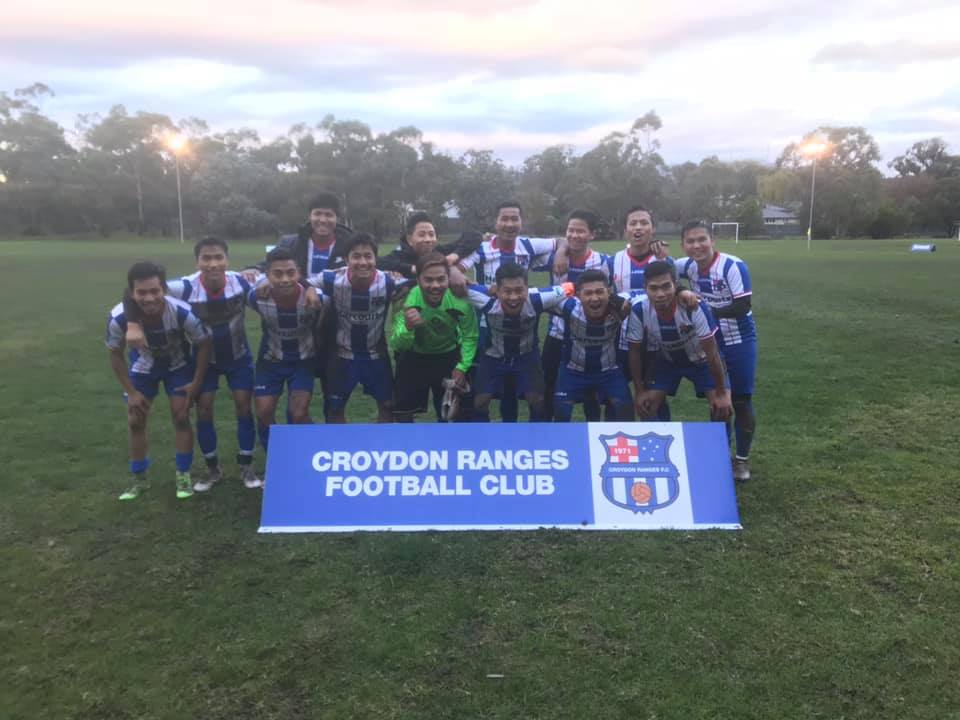 We play in Saturday and Sunday Leagues to accommodate all those wishing to play on weekends.  The men's senior teams in play competitive leagues and friendlies through-out the year.  The teams train twice a week, on Tuesdays and Thursdays, focusing on skills, strategies, stamina, strength and morale. Individuals looking participate in these competitions should be 16 years or older. 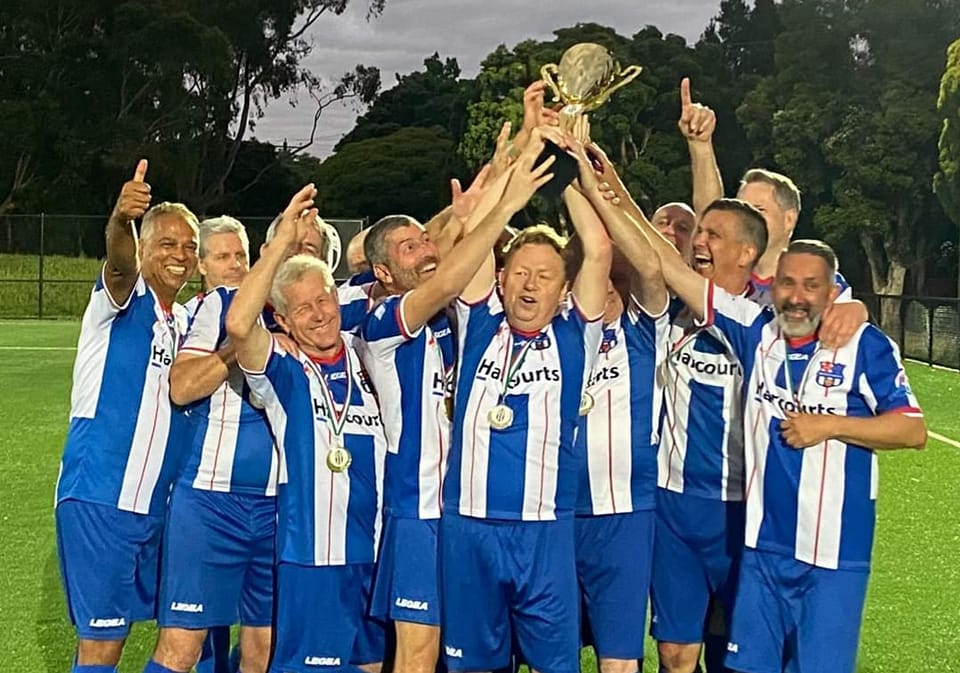 Croydon Ranges Football Club has several 'more' senior teams;  Veterans (Over 35s) and Legends (Over 45s, Over 55s).  These competitions typically focus on social football. Training isn't compulsory for team selection but is strongly encouraged to help maintain skills and improve recovery progress; importantly post training is a opportunity to hear how great your team mates once were and the "I could' ve" yarns. Seriously, sport is a well-known way to support men's health, our club and the 'Vets' actively support each other and work with a range of organisations that encourage awareness of health issues.

Robin Otto has been a member and player since 2013 for the Croydon Ranges Football Club brings a wealth of experience to the position.  Under his guidance, and that of the supporting coaches within the club, the teams are prepared to take the game to the opposition every week. 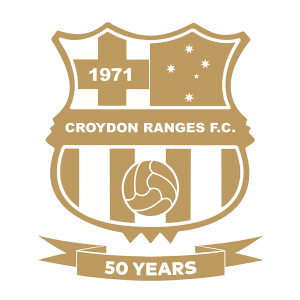 Initially, the Fibremakers team played intercompany and friendly games with other organisations behind the factory on spare unused land. The group of companies also had sporting and social club facilities which fostered a social and sporting mindset for the employees. The demand and support were such that Fibremakers Utd. joined the new and fledgling Amateur Soccer Federation of Victoria becoming one of its founding member clubs.

Fibremakers the manufacturing company was sold but remains in name as an Industrial park and is found along Canterbury Road in Bayswater. The soccer ground was behind the factory and access was no longer available. The land now houses a warehouse, for Simba selling manchester goods.

Although the Tamara Reserve facility had better clubrooms and changing facilities it also had limitations with a cricket pitch in the middle of the ground was also susceptible to flooding (on occasions) and only one training light, so far from ideal.

So after a number of years at Tamara Reserve the club again began yet another search.  Eventually, Silcock was identified and negotiations with users and the council began. At last, we found terrific clubrooms, grounds and good floodlighting, it seemed like paradise compared to other facilities we had previously used.

In 2021 we celebrated (via Zoom) our 50th year and what a start, given the upgrade completion of our home ground, Silcock Reserve. Four new grass pitches (yes proper grass!) with upgraded drainage and sprinklers , floodlights suitable for games, clubhouse and changing rooms. Some of our vets who have played at Silcock and CRFC for 25+ years are considering playing on for another 25 years. Seriously though, this fantastic setup suits the highest expectation of Juniors/Parents, Womens, Mens and Vets.  Importantly the upgraded reserve will better serve the needs the community attending the area.

We want you to be part of the history of CRFC, so register or call now.

Fibremakers earlier club colours were a combination of emerald or bottle green and white shirts, green socks and shorts. This changed due to a number of teams coming into the amateur league also using green and white combinations and the need to avoid clashes of strips. 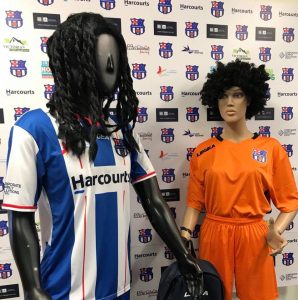 The Amateur soccer federation of Victoria (ASFV)  introduced a requirement for an away strip. In our case, we chose white shirts and kept the emerald green socks and shorts and remained the same till the loss of the Fibremakers facility and move to Bayswater when other colours and strips were gradually introduced.

From 1999, the club introduced a blue and white theme and the strip has been variations of the combination ever since.  Vertical stripes were added in 2013-2014 seasons.